There are an estimated 1,600 species of wildflowers in Britain, and in spring and summer months you don’t have to look far to see the colourful blooms of the hordes of native plants that are scattered across the landscape. They thrive among grasses that line highways and country lanes. They carpet meadows and woodlands, they bloom beside rivers and streams and among agricultural crops, and they put down roots in rocky crevices and cling tenaciously to coastal cliffs.

Many British wildflowers have become popular garden plants, not only in their native land but also in countries around the world, and some have become so widespread that they’re regarded as weeds and are ripped from the soil of gardens and destroyed with the disdain normally reserved for cockroaches or other unwelcome and uninvited insect pests.

Sadly the populations of some species, including the once familiar red poppy, have decreased dramatically in recent years, primarily as a result of the increasing use of herbicides on the agricultural land that has been the natural habitat for many species of wildflowers. The changing climate has also had an impact of wildflowers, but fortunately it’s good news, with the warmer winters that Britain has been experiencing encouraging many species of wildflowers to bloom earlier and for a longer time than in the past.

Winter has traditionally been regarded as a time when the countryside, with many trees devoid of foliage, looks drab and unimpressive, but a group of botanists, on the hunt for wildflowers, recently discovered more than 530 species flowering in the middle of winter. And that’s definitely good news for everyone who appreciates the beauty that Mother Nature has generously bestowed on the British landscape. 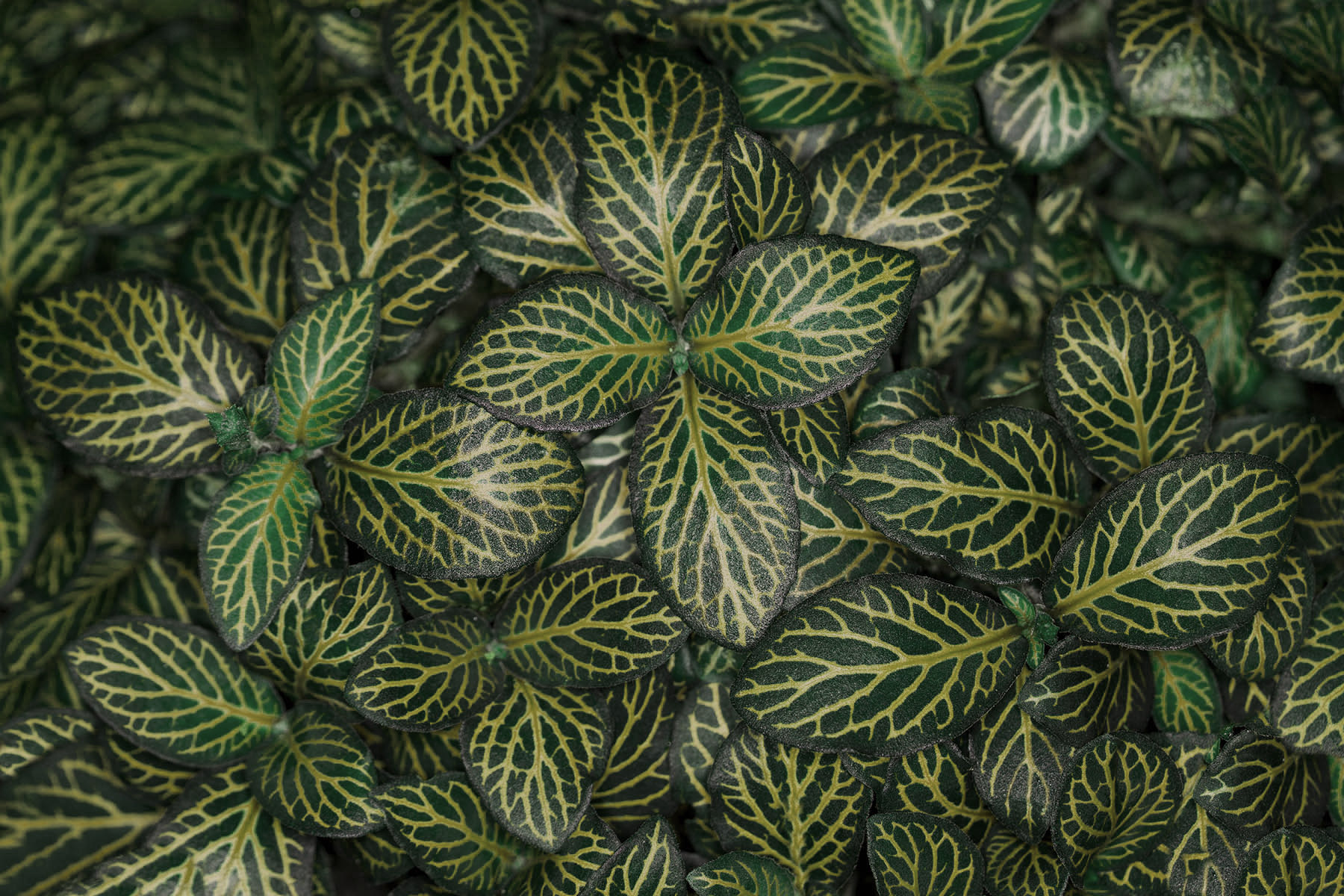