The Australian gulls and other shorebirds that are featured in this website were all photographed in the wild, not in captivity.

Click on one of the links below to see images in another category within the extensive range of photos of Australian birds.

To see the photos of WATERBIRDS, WADERS AND SHOREBIRDS within a specific category

The world that seagulls and other shorebirds inhabit is full of dangers, and for those that patrol the coastal estuaries, tidal mudflats and beaches of Australia, the risk of death and injury comes from a silent adversary. And the villain that haunts Australian shores and that hides in the embrace of her oceans is plastic.

Recent research has revealed that the density of plastic in Australian coastal waters ranges from a few thousand pieces per square kilometre to more than 40,000, while beaches have an average of 11 items of plastic scattered along every metre of sand. Coastal birds frequently ingest fragments of plastic that they mistakenly identify as food, and today around half of all seabirds have some plastic in their gut. Many will ultimately die as a result of consuming this carelessly discarded material, and the grim prediction is that, by 2050, some 95 per cent of all seabirds will become the victims of plastic.

Unless we take action to stem the tide of coastal pollution and reduce the negative impacts that modern lifestyles inflict on the vulnerable creatures with whom we share the planet, we’ll have only ourselves to blame when we open our eyes one day and realise that some species have vanished from our shores forever.

Birds featured in this gallery include adult and juveniles birds of familiar species such as the lovely Silver Gull, the Pacific Gull and the Crested Tern. Both Pied and Sooty Oystercatcher can be seen here too, while other photos show more unusual bird species such as the Beach Stone-curlew, the Whimbrel and the endangered migratory species, the Far Eastern Curlew. 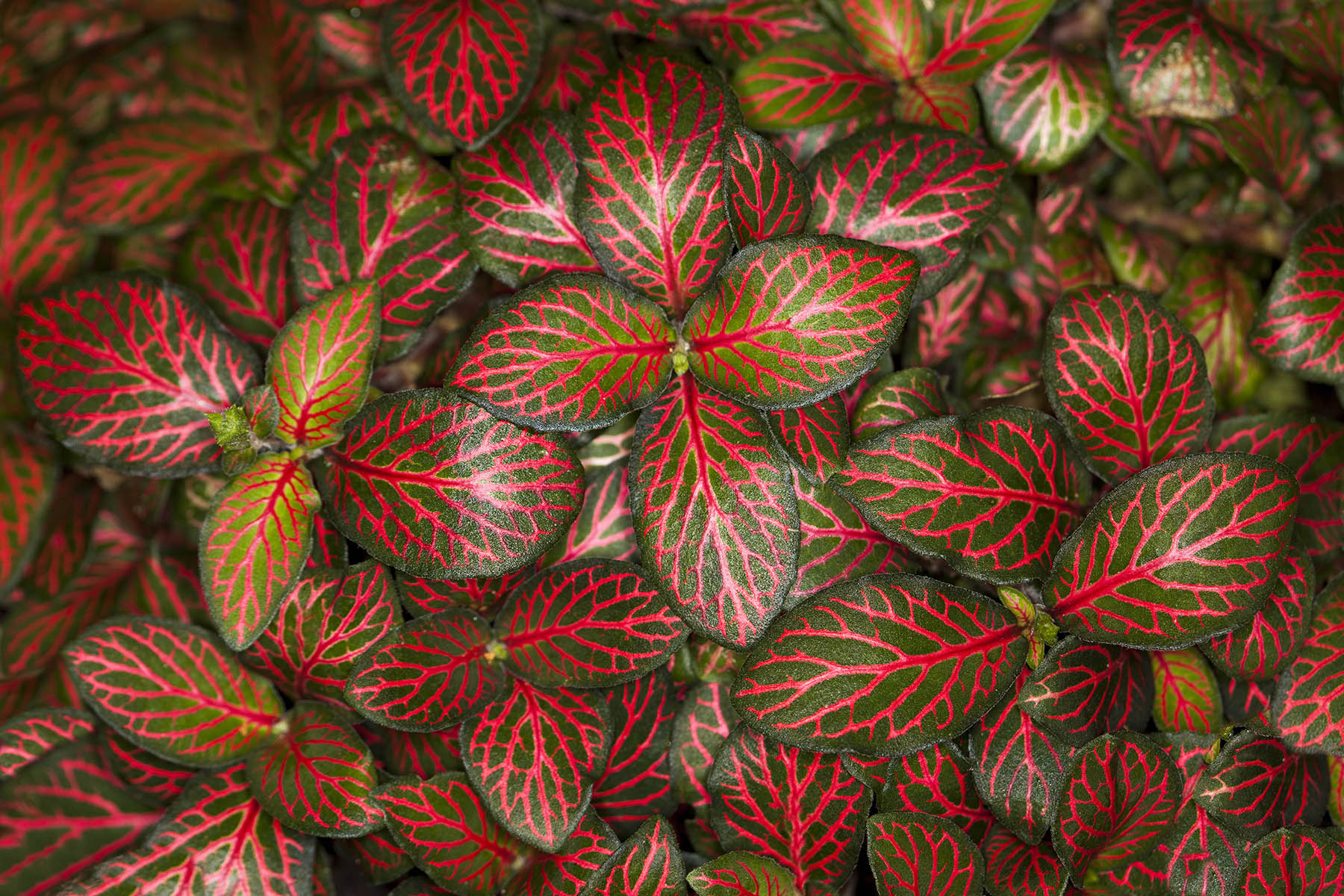